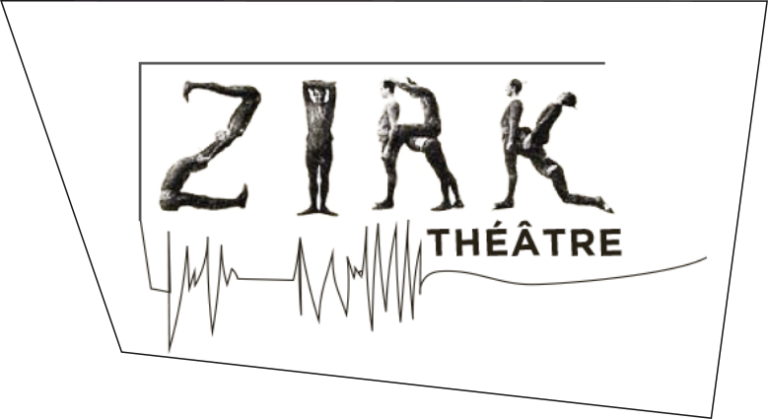 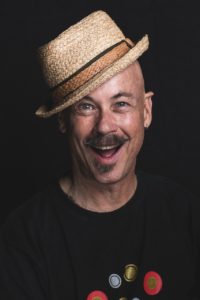 Kevin is an Ameropean, resident of Belgium for over 25 years. He has worked as a circus clown in Canada, Mexico, USA, UK and in the famous Circus Krone in Germany. He has trained pigs, swallowed swords and his acrobatic tongue has appeared on BBC television. He is a laureate of the Festival de Cirque de Demain in Paris.

Kevin was co-founder of the Espace Spéculoos/Art de la Rue with the support of the city of Brussels, a 6 year program to promote street arts in the Belgian Capital. He is also the co founder of Clowns Without Borders/Clowns Zonder Grenzen/Belgium. CSF is a project that enables artists to bring joy and hope to distressed families. A student of some of the great clown teachers (2 years at Ecole Lecoq, Pierre Byland, Avner the Eccentric) Kevin has continued to teach clowning and theatre…his workshops “The Art of Accidents” and “Clowning for Dummies” have challenged students all over the world. 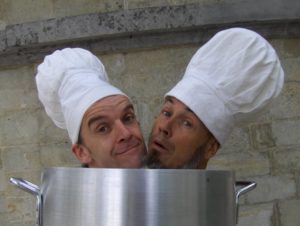 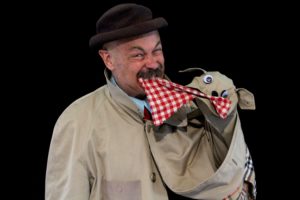